A new survey commissioned by ReLondon has found that local authorities and SMEs want to see the circular economy become more of a priority for their own organisations and for UK policy makers. 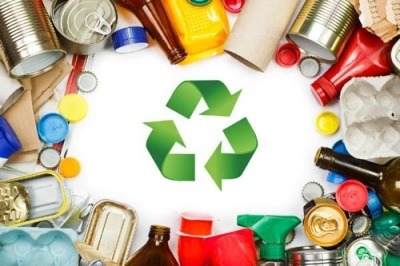 The research, which surveyed 300 senior decision makers in local authorities and SMEs across England, found that 77 per cent believe accelerating a global circular economy should be a high priority for policymakers in the build-up to COP26.

The UK will host COP26, the next United Nations Climate Change Conference, in Glasgow this November.

The results also appeared to call for the circular economy to be more widely understood and with greater clarity of its benefits.

Speaking of the results, ReLondon has said that with momentum building towards COP26, there is a need to ensure the circular economy is more widely understood and adopted, which will be a focus of their fourth Circular Economy Week, to be held from 14-18 June.

ReLondon is the new name for the London Waste and Recycling Board (LWARB), announcing the change alongside publishing the findings of this survey. All of LWARB’s programmes, including Circular London, Resource London and Advance London, will now operate under ReLondon.

“There is growing awareness that our 'take, make, dispose' model isn’t working; changing the way we all make, consume and dispose of stuff is an essential contribution to tackling the climate crisis.

“With the UK preparing to host COP26, this is a critical year for climate action – and the circular economy needs to be high on the agenda for everyone, with London leading the way.”

The group is calling for all ongoing usage to cease, labelling industry support ‘premature’