Norwich aspires to be ‘pioneer plastic-free city’ with disposables ban

Norwich City Council could ban the use of single-use plastic products at council buildings as a way of leading the charge to become a ‘pioneer plastic-free city’. 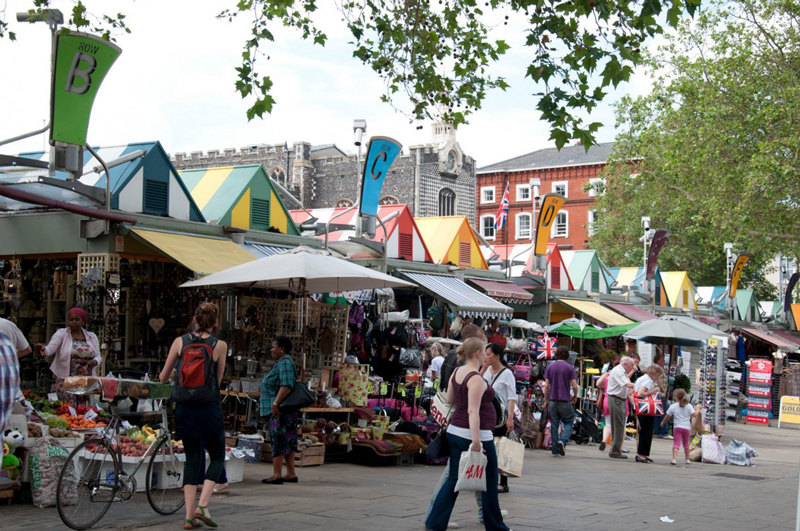 The potential move follows the council approving a motion introduced by Green councillors at a council meeting last week (27 September), and will now ask the council’s cabinet to develop a ‘robust strategy’ to make Norwich City Council a ‘single-use-plastic-free’ authority by the end of 2017.

Councillors called for the council to lead by example by phasing out the use of single-use plastic containers and cutlery, cups and drinking straws at council buildings and on the council-owned market stalls by the end of next year, as well as to explore the possibility of making food and drink vendors at city events contractually obliged to provide reusable cutlery and containers.

In presenting the motion, which received cross-party support, the councillors expressed hopes that the move to ban single-use plastics in council operations would inspire the city’s institutions, businesses and citizens to adopt similar measures.

Time right to take advantage of spotlight on plastic

The Norwich Green Party says that the success of the five-pence carrier bag charge in England, which has seen shoppers at the seven main retailers use over six billion fewer single-use bags in the year since it was introduced, and the public interest piqued by High Fearnley-Whittingstall’s Hugh’s War on Waste series makes this a perfect time to make the move against single-use plastics.

Green group leader Martin Schmierer, who put forward the motion, said: “I think a lot of people feel discouraged by the size of the problem, and feel that their actions can’t make a difference – but they can.

“Only six months after the five-pence charge for plastic bags was introduced, bag use had already dropped by 85 per cent. That shows how quickly change can happen. Everyone can make a difference, for example by buying a reusable water bottle or bringing your own containers to the market.”

According to estimates produced by Eunomia Research & Consulting, 12.2 million tonnes of plastic enters the marine environment every year, while the council also states that ‘there is also a growing understanding of the risks posed to human health by toxic chemicals present in plastics’.

However, despite the support for the motion in the council chamber, Labour councillor Bert Bremner, Cabinet Member for Environment and Sustainable Development, said that other pressures faced by the council would put the issue down the list of priorities and warned that any ban would bring with it financial implications that would need to be carefully costed.

More information about Norwich City Council can be found on the council’s website.

Packaging comes under fire in Fearnley-Whittingstall's war on waste
By
Edward Perchard
| 29 July 2016 |
Add a Comment
Campaigns around paper cup recycling and over-packaging of Amazon products have been met with mixed comments from the resources industry after Hugh Fearnley-Whittingstall highlighted them on the BBC.

‘The Story of Plastic’ wins News and Documentary Emmy

The film, which details the full extent of the ongoing plastic pollution crisis, won the award last week