England to explore ban on plastic straws and cotton buds 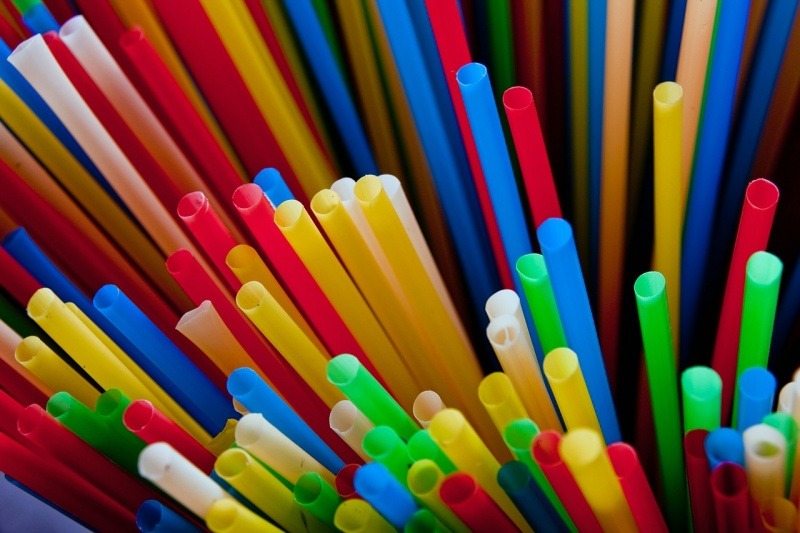 A ban on plastic straws, drink stirrers and cotton buds could be in place in England next year after a consultation was announced by Prime Minister Theresa May today (19 April).

Straws and stirrers are consistently some of the most collected items during the Marine Conservation Society (MSC) annual Great British Beach Cleans, and in 2017 teams found on average 26.9 cotton buds per 100 metres of beach front. The small but deadly items can cause havoc in the natural environment, where they can easily be ingested by wildlife.

A report by the World Wildlife Fund, published in March, estimated that the UK will use 42 billion straws and 44 billion stirrers this year, and forecasts that by 2030 this amount will rise by 41 per cent, despite voluntary actions already being taken by retailers.

A number of businesses have begun to phase out plastic straws, helped along by high-profile campaigners like Vivienne Westwood. Wetherspoon, Wagamama, McDonald’s and All Bar One are just some of the companies which have pledged to stop providing the items to customers or to replace them with paper or biodegradable alternatives.

Environment Secretary Michael Gove, who was questioned by MPs yesterday (19 April) on the aims of the government’s 25 Year Environment Plan, has been hinting at a ban on plastic straws since February, but in terms of legislative action, Scotland is a few steps ahead of England: Scottish Environment Secretary Roseanna Cunningham announced firm intentions to ban plastic straws in February. The month before, Cunningham also stated that she was looking to ban the sale and manufacture of plastic cotton buds in Scotland, despite suggestions from the European Commission that this would contravene the rules of the EU’s Single Market on the free movement of goods and services.

The English consultation is the latest in the government’s raft of measures to reduce plastic waste, including plans for a deposit return scheme (DRS) for drinks containers, which Gove told MPs could be in place by 2020. May announced the consultation at the Commonwealth Heads of Government meeting, which May has also used to launch a £61-million fund to tackle plastic pollution, along with the creation of a new global partnership, the Commonwealth Clean Oceans Alliance, jointly led by the UK and Vanuatu.

Commenting on the consultation, which will be launched later this year, May said: "Plastic waste is one of the greatest environmental challenges facing the world, which is why protecting the marine environment is central to our agenda at the Commonwealth Heads of Government Meeting.

"The British public have shown passion and energy embracing our plastic bag charge and microbeads ban and today we have put forward ambitious plans to further reduce plastic waste from straws, stirrers and cotton buds. Together we can effect real change so that future generations can enjoy a natural environment that is healthier than we currently find it."

Sandy Luk, MCS CEO, welcomed the news, but added: “A ban needs to be part of a whole raft of long-term measures to tackle this huge problem, like levies on other avoidable single use plastic items, a bottle deposit return scheme and fundamental change to the whole way that we produce, use and consume plastics. In the consultations coming up over the next few months it will be key that the government considers social and environment benefits as well as business costs if we are to have real progress.”

Does Wetherspoon’s ban signal the end for plastic straws?
By
Kate Dickinson
| 27 September 2017 |
Add a Comment
JD Wetherspoon has promised to remove single use plastic straws from all its pubs by the end of 2017, becoming the latest bar chain to move towards more sustainable drinking.

E10 petrol rolled out across the nation

The petrol is constituted of 10 per cent renewable ethanol, made from organic waste material

The Department for Environment, Food and Rural Affairs (Defra) is set to launch a consultation this autumn on banning a range of plastics